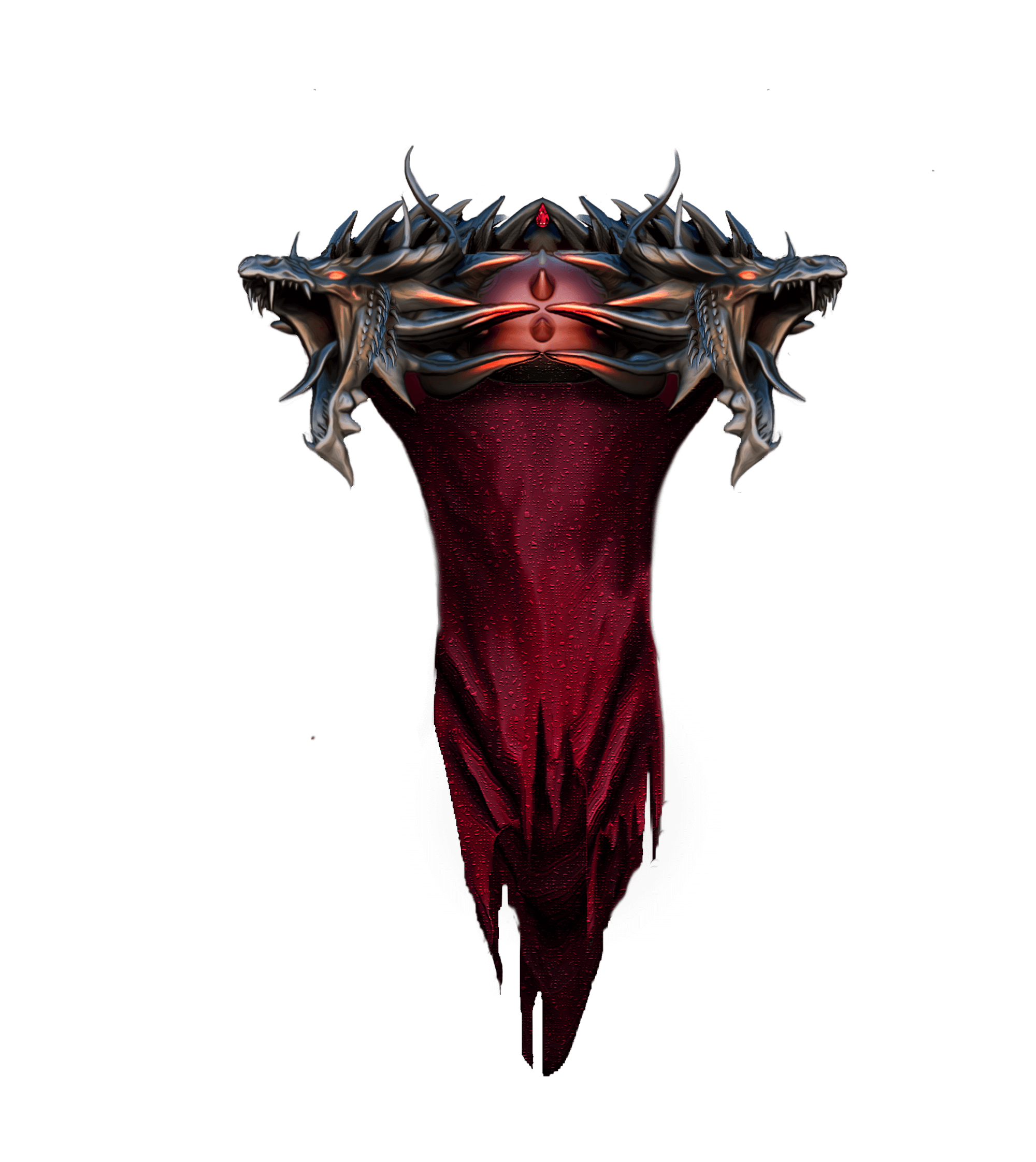 Which we believe necessary to fully enjoy other modes.

The main Character of Campaign Mode is Alec. Players need to purchase Alec NFTs to play the game.

In the Campaign Mode, Alec will be creating a strong army to fight against injustice 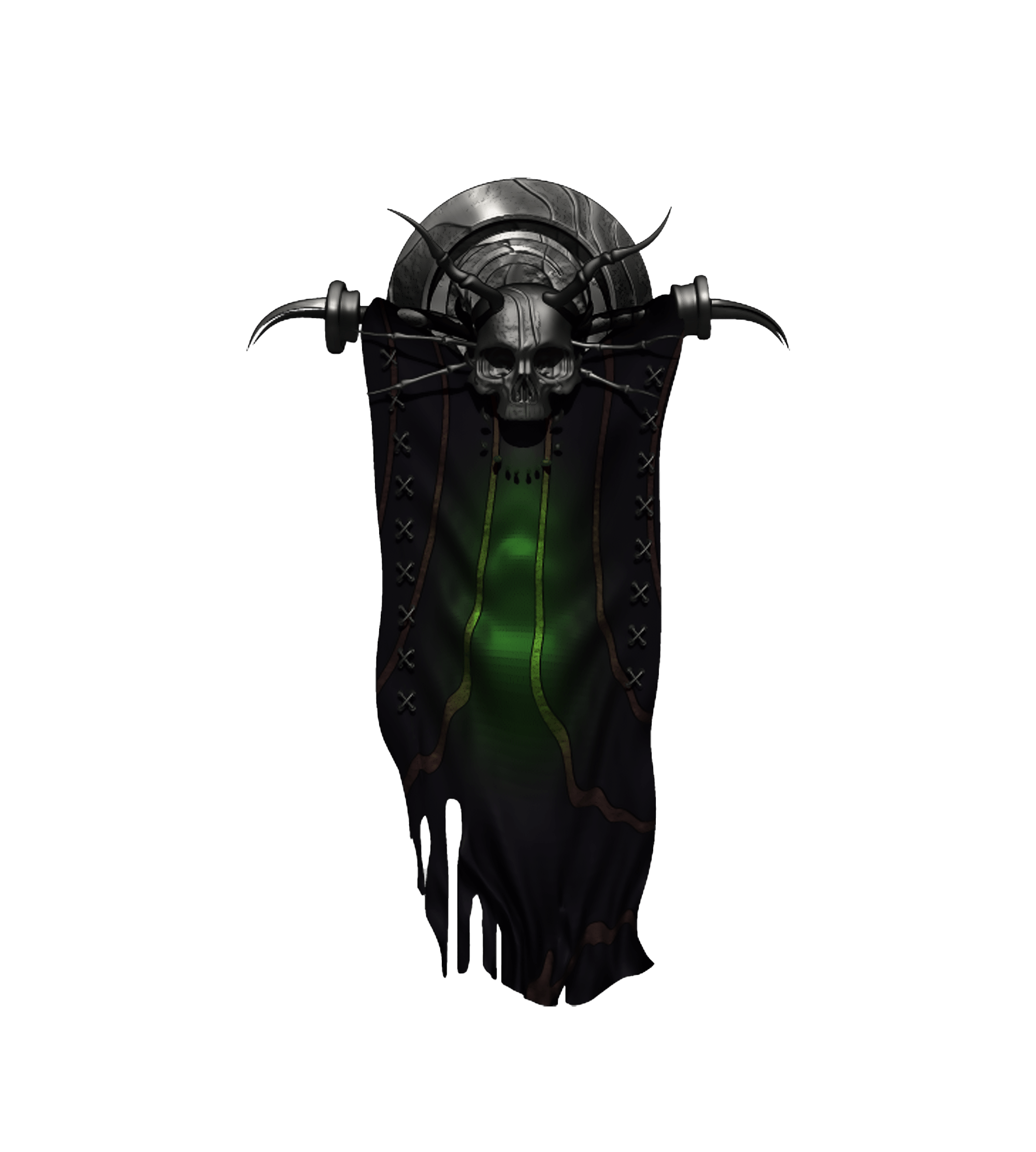 Players can play dungeons to farm items on their own or as a team such as a co-op.

Farming dungeons will help players to get better gear.

After clearing a dungeon, a more difficult one will be unlocked.

You can play the same dungeon over and over again or move to a harder one. 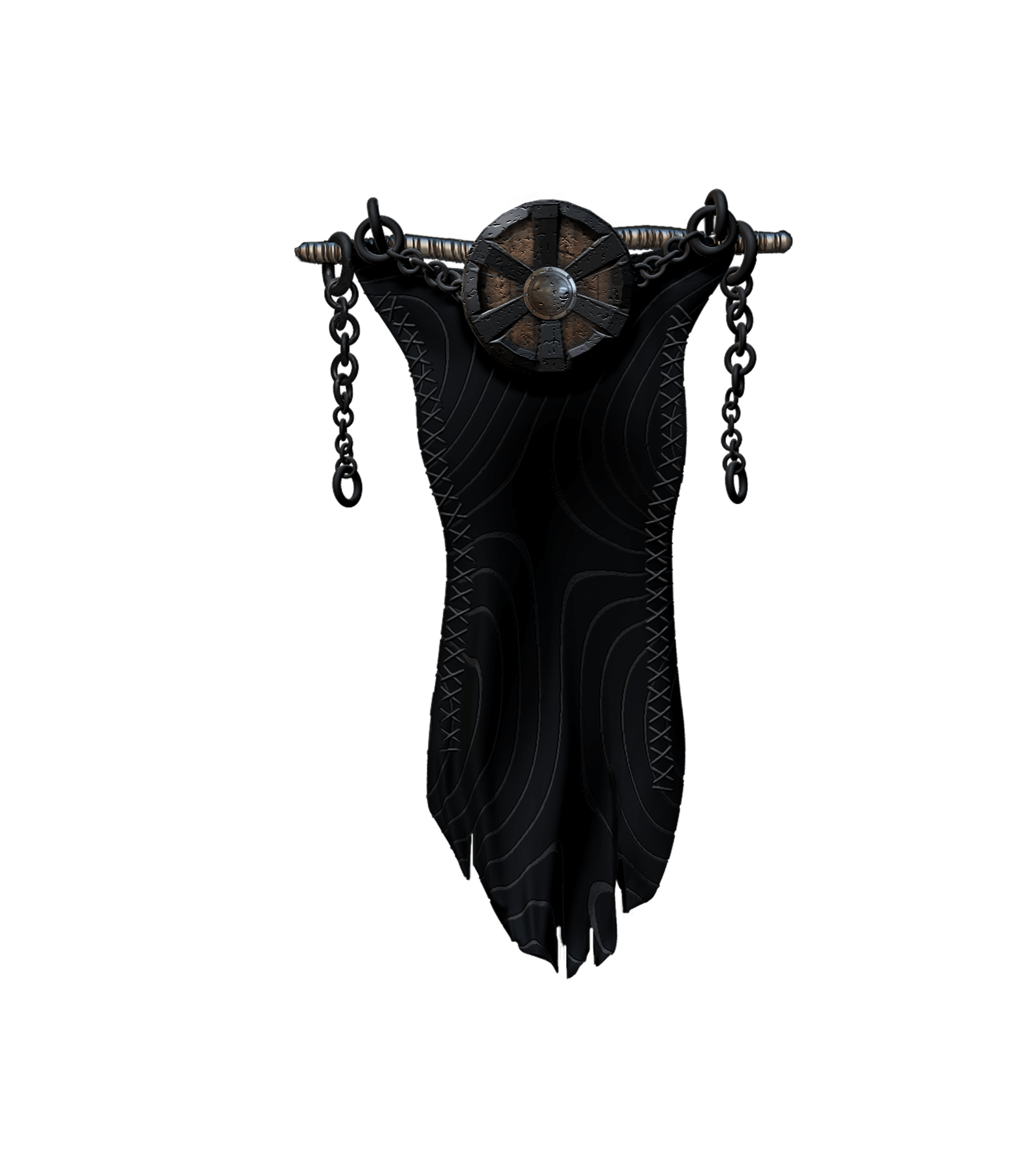 This mode focuses on playing as a clan.

Clans need to fight against an overwhelming enemy together.

Each clan member will be rewarded with items if they are able to defeat the boss.

In addition to this, every clan member needs to hit a certain amount of damage to get rewards. 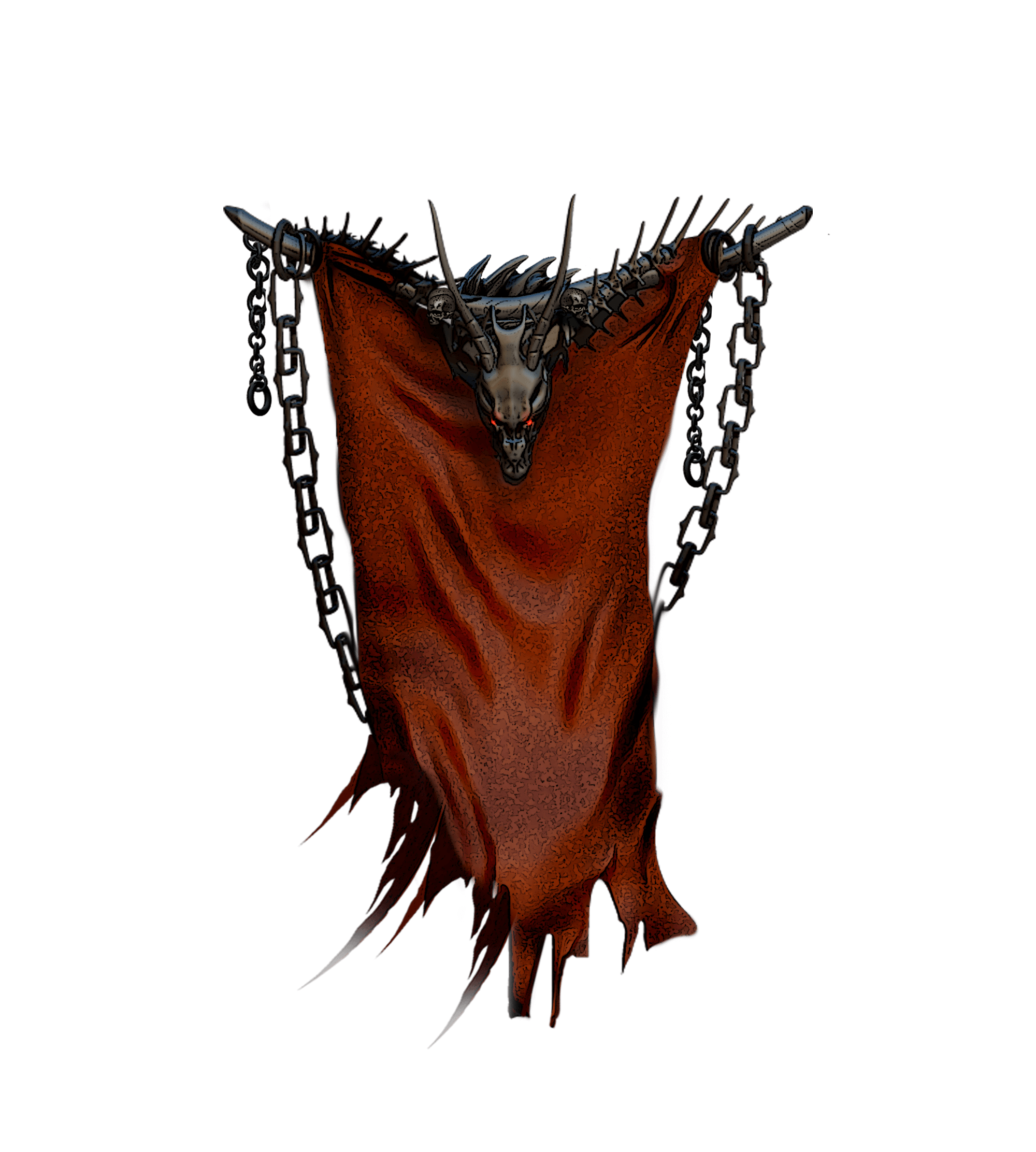 This is where players can fight against each other in many different styles. They can fight 1v1 up to 5v5, 5v5v5, and more.

Depending on the number, it can be a small battle or a death match. There are different types of PvP arenas, they are not only limited to man-to-man combat, but players can also ride dragons for aerial battles or sail battleships for naval fights.

For all these game modes -except the campaign- players will have different NFT champions. Each champion is specialized in a certain combat type.

Some will be using crossbows, some swords and some axes, maces etc. and some magic.