"Sometimes, there is no greater bond than a common enemy."
When all Elymnias were under the threat of an ancient and unspeakable horror, the 6 strongest kings,
one from each of the 6 kingdoms,
each with their own unique weakness, came together to unite their power
inorder to survive the diabolical horror upon them. 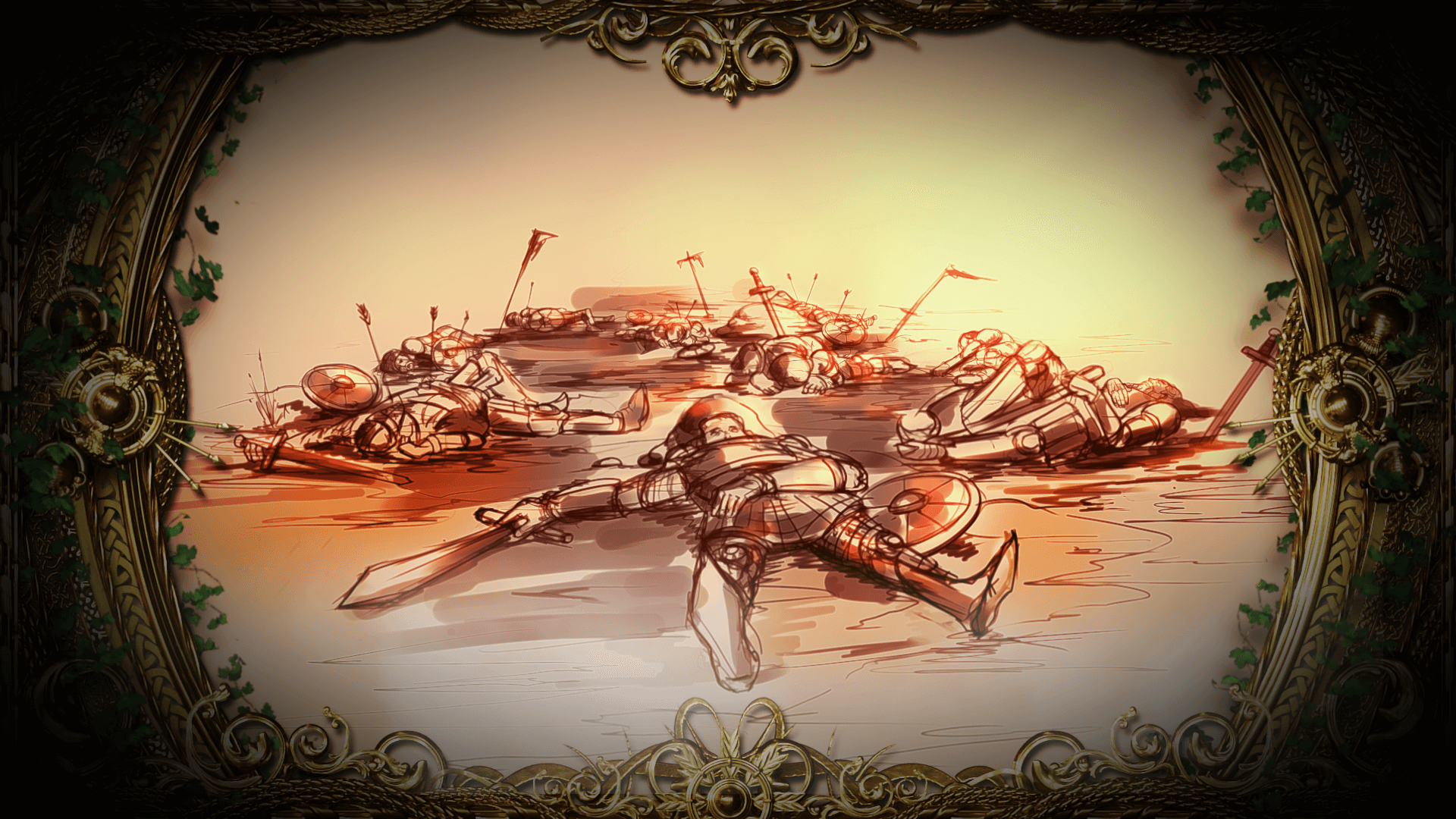 Half of the Elymnias population have cruelly perished,
as many gave their lives fighting a bloody war against this evil.
As a results ofthe sacrifices made, this horror was banished…
but not for good. 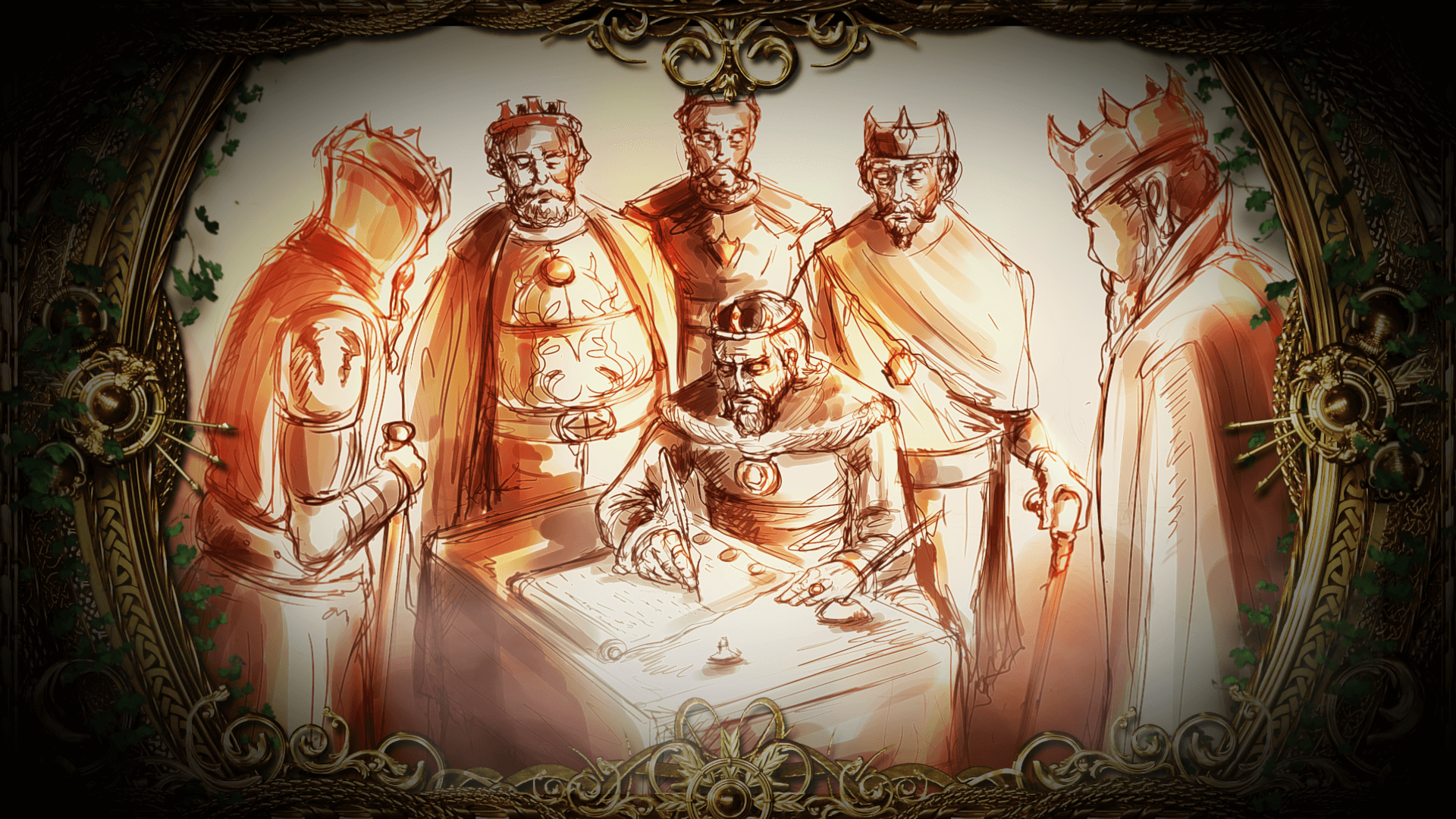 In order to preserve the peace,
the 6 kings formed an alliance, creating a privileged class
known as the Justiciars - their onlypurpose;
to maintain the long and hard-fought peace.

Justiciars travelled even to the remotest parts of the World for their mission, even bearing the right to judge the high nobles and kings. 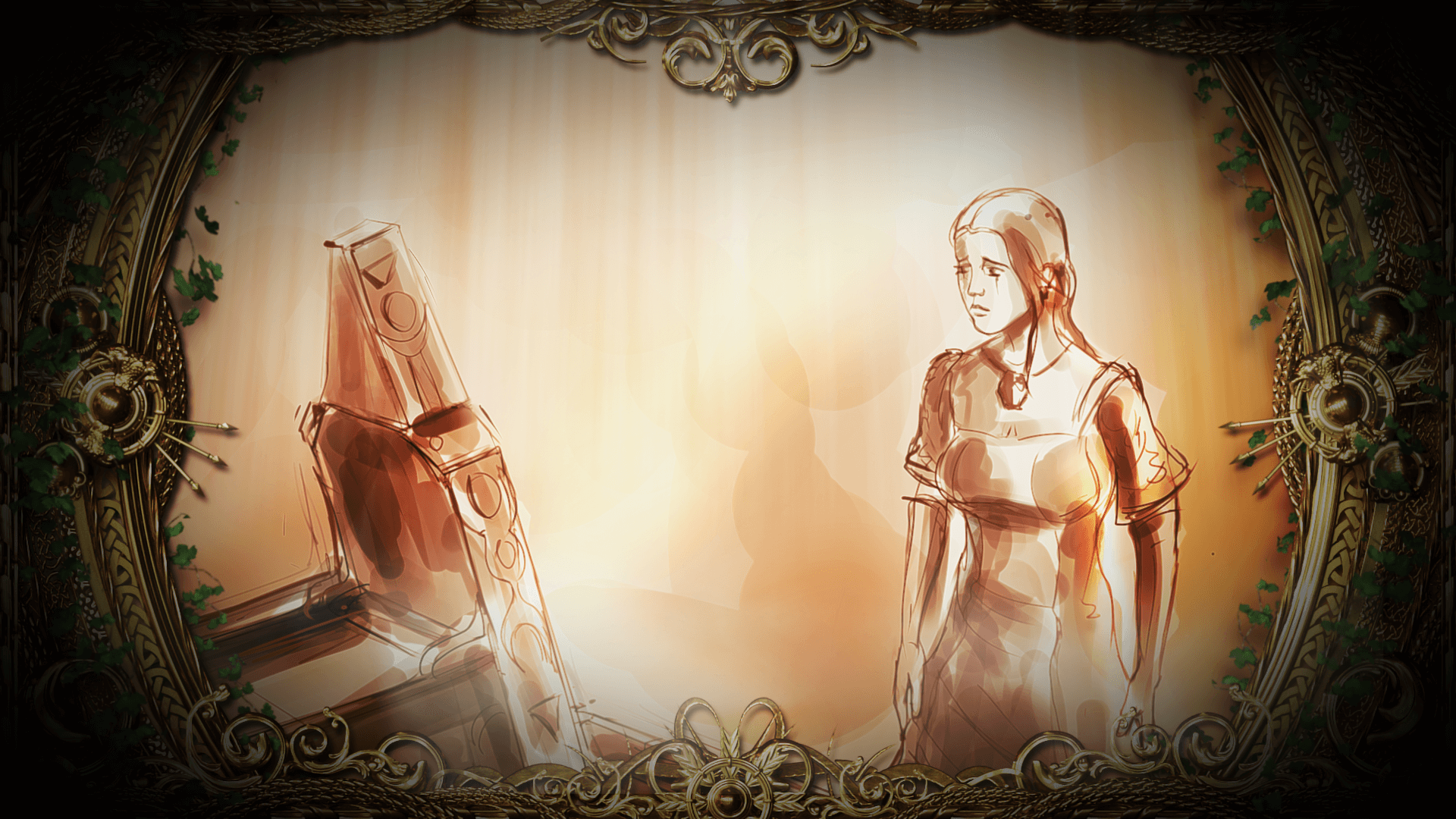 However,
the inevitable traits of human nature, meant that there we those who were unhappy with this new order and the prevailing peace.
‍
And then, “she” decided to take her revenge on the Justiciars. 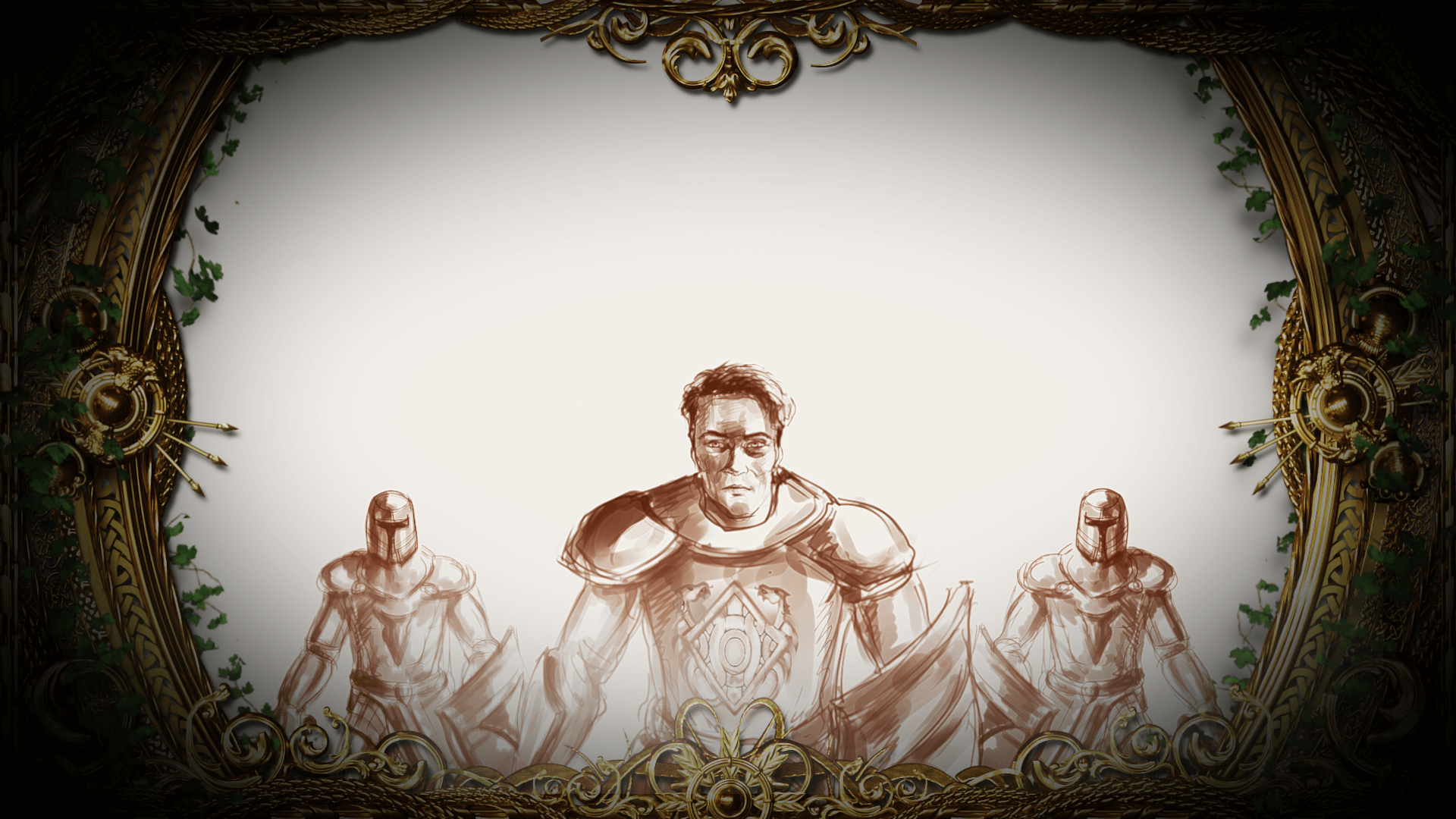 The Justiciars were decreasing in numbers, until…